WCPFC Extends Observer Suspension Through May 15 IN BRIEF 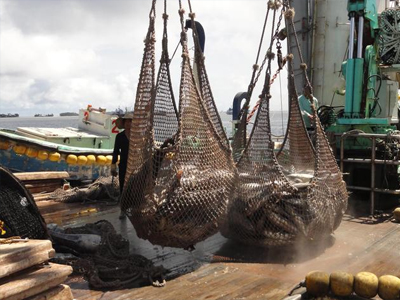 The WCPFC Chair, Jung-re Riley Kim, has announced the RFMO’s decision to extend for another three months the temporary suspension of the purse seiner observer program until May 15. The other COVID-19 related exception of at-sea transhipments for purse seine vessels and observers to oversee at-sea transshipments will also remain in place until then.

The Chair also informed that two members, the US and Taiwan, proposed an amendment to the measures. However, since there were no responses to the proposal, he considered that there was consensus to continue with the previously accepted decisions. Next April will mark one year since these temporary exceptions were first put into place.