NASA Tech Helping To Save Whale Sharks IN BRIEF 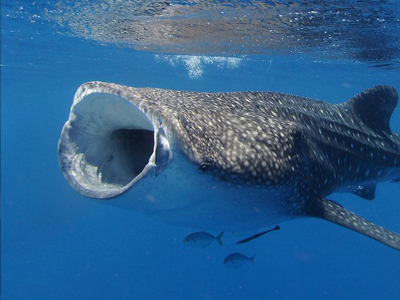 The precariousness of the whale shark stock, a species in danger of extinction, has led tuna RFMOs and other organizations to set out plans to mitigate its mortality. One of these initiatives has been around since 2003, the Wildbook for Whale Sharks - a photo identification database that has collected more than 70,000 submissions from people across the world, reported CNN.

The system uses technology developed for NASA’s Telescope to map the whale shark’s locations and track their movements. Once a picture is submitted an algorithm scans the spots and stripes on the animal's skin, which are like its fingerprint. This data contributes to management strategies for habitat protection.