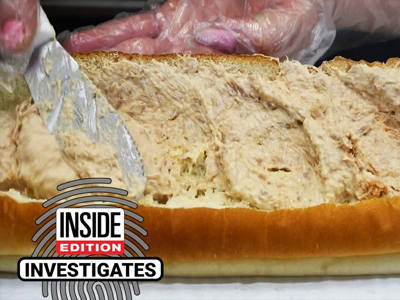 Lab tests conducted by Florida-based Applied Food Technologies have confirmed Subway’s tuna sandwiches contain tuna as an ingredient, according to Inside Edition. Journalists from the American investigative news site bought sandwiches from three different locations in Queens, New York, to send as samples to the laboratory.

These results come when Subway Restaurants is being sued by a group of Californian consumers. They are alleging that the fast-food chain’s tuna wraps and sandwiches do not contain the fish as an ingredient. Subway itself has vehemently denied these claims and even started a social media campaign last month with posts stating “100% Wild Caught Tuna. 100% Delicious”.