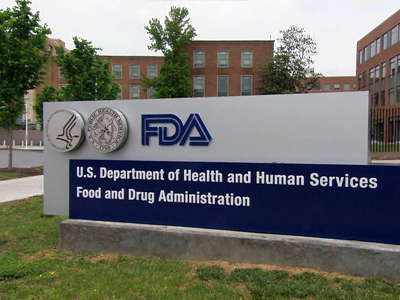 Four days after its safety alert, the US Food and Drug Administration (FDA) has suspended Topway Enterprises' food facility registration. The company is now forbidden to sell and distribute food into commerce.

Several inspections revealed sanitation issues in the plant and listeria contamination of several raw tuna and salmon samples, which are grounds for a safety alert after Topway Enterprises refused to cooperate voluntarily. FDA and the Texas Department of State Health Services have now decided to suspend the processor because of its unwillingness to stop the production and take action on the observed safety issues in the facility, and its blatant disregard of the law. Also, the threat to public health and the authorities’ proof that the company on multiple occasions violated food safety regulations, were causes for this action.