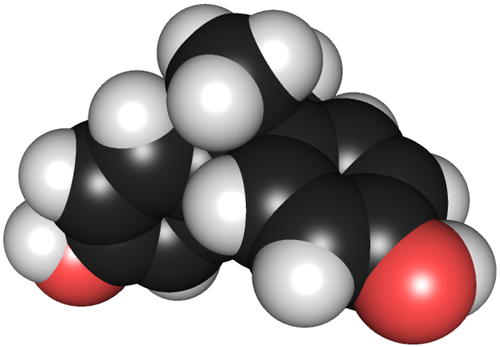 Bisphenol A – commonly known as BPA – is a compound used to coat the inside of cans as well as to make plastic packaging. It protects the tuna from coming in contact with the metal of the can, which would otherwise cause an oxidation process. BPA is a synthetic compound known for being toxic at unnaturally high levels and, though humans have never experienced its toxicity, it is occasionally opposed by environmental and health agencies. BPA has been used since the 1950’s in most canned food products to prolong the shelf life and food safety of the cans, it also prevents the food inside from getting a metal taste.

The vast majority of parties involved are in favor of keeping BPA as a canning and bottling product for two important reasons. First of all, this is the compound used in almost every form of packaging around the world and realizing its elimination would be next to impossible. Secondly, research suggests that BPA, in small amounts, poses no health risk to the general population.

Recently; in 2013 a study undertaken by the United States Food and Drug Administration (FDA) has claimed to reconfirm that the presence of BPA in food cans is safe in low amounts. The Data from the research adds weight to claims by the packaging industry that Bisphenol A (BPA) is fit to be used as a food-contact material. FDA Officials stated: “The study reported no effects of BPA at any dose except at the very highest levels, and is consistent with the FDA’s current position that BPA is safe at very low amounts that occur in some foods.”

A fair amount of respectable organizations studied the topic finding there is at least a trace of BPA in every single can of any type of product, as well as a range of cans labeled “BPA-free”. Average levels of BPA in canned tuna are about 140 ng/g (or 140ppb). The EU guideline maximum of BPA is 50 µg/kg of bodyweight per day (50ppb). This means that an average person must eat at least 25 cans of tuna or other canned or bottled products to exceed this level. For this very reason researchers do not consider the presences of BPA in products a human health concern. Packaging companies around the world are often not afraid to admit the existence agreeing the levels are indeed negligible. 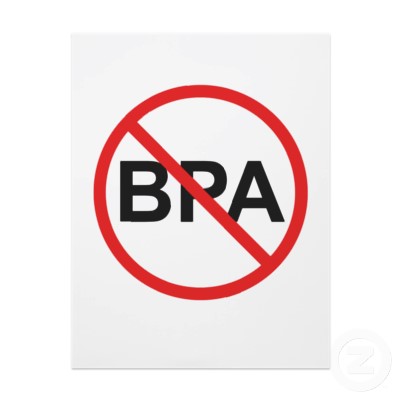 Nevertheless, in a world consumed by the media, many people are misinformed and therefore highly concerned about their intake of canned tuna. The media elaborates on the toxicity of bisphenol A, but disregards the harmlessness of the compound in low levels.

Some research conducted with very high amounts of BPA and animals made us aware of the consequences of BPA overdoses, something that is extremely unlikely in nature. The chemical is an endocrine (hormone mimicking) disruptor, similar to the female hormone oestradiol, triggering oestrogenic effects. For female animals, this means an increased risk of breast cancer, for males it could reduce fertility. In both genders, it could contribute to heart disease, obesity and mental problems. Since toxic levels of BPA have never been found nor studied in humans, the effects are only a form of speculation. The woman with the highest level of BPA in her blood ever found was pregnant at the time, and both her child and she showed no symptoms.

Even so, there have been measures taken against the BPA. A number of European countries (Belgium, Austria, Denmark and France) claim they are either banning or aiming to ban BPA, though unlikely since the only fully tested alternative is glass. The EU, Canada and Turkey have banned BPA from baby bottles replacing it with glass or polypropylene. Other countries have found different substitutes for BPA, though likely not less harmful.

The specific form of BPA used is commonly referred to as BADGE (short for Bisphenol-A DiGlycidyl Ether) as well as a different form of bisphenol called BFDGE (Bisphenol-F DiGlycidyl Ether). To limit the populations’ panic fueled by the media, a handful of big companies around the world have replaced bisphenol A with bisphenol F (as aforementioned) or bisphenol S. These compounds have similar structures, the same use and most importantly the same toxicity level as bisphenol A. The only reason for these compounds to replace BPA is so that the products can be labeled “BPA-free”.

The EU guideline maximum is calculated only by body weight and not by can or amount of BPA in the can, since migration from the can into the tuna is the issue. The migration limit is 7,7 mg/dm² (0,5 mg/in²), a number that is hard to put in perspective for the consumer. Companies producing plastic bottles that are”BPA-free” claim that the difference between the types of bisphenols is the migration, though research on this is inconclusive.