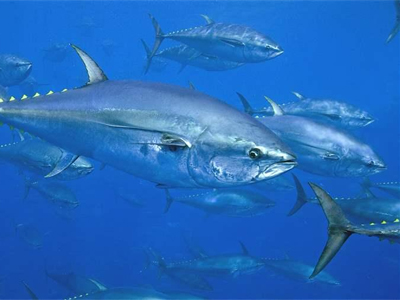 There has been an outcry from conservationists and the Green Party in the UK after a Cornwall MP called for a catch-and-release bluefin fishery in the area. An increasing number of this tuna has been spotted in Cornish waters recently. The conservative MP, Derek Thomas, said that the fishery would help boost charter boat and recreational fishing industries as well as tourism, reported the news site Cornwall Live.

Matt Slater, Fisheries Officer for Cornwall Wildlife Trust, pointed out the risks of the catch-and-release method now that bluefin have just returned to the region’s waters. He also said that bluefin stocks have only slightly improved and that “a more open fishery with less experienced people can change that.”